Who: Everyone
What: Lost City Museum featuring artifacts recovered from local prehistoric archaeological sites
Where: 721 S Moapa Valley Blvd, Overton, NV 89040
When: Sunday through Wednesday, 8:30 a.m. - 4:30 p.m., closed Mondays and Tuesdays.
How much: $6 for adults and seniors, kids under 17 are free
Website: lostcitymuseum.org

Overton’s Lost City Museum Pieces Together a Prehistoric Past

For all her breathtaking beauty, the Mohave desert is keen on keeping secrets. From time to time she unveils them - or someone unveils them for her - and we get a glimpse of the desert’s sordid history. Each ancient discovery in the Mohave Desert is a piece of the area’s (and mankind’s) puzzling past.

The Lost City Museum in Overton, Nev. is committed to preserving the lessons learned from local prehistoric archaeological sites. More important, it is committed to sharing them with anyone who will listen.

Overton, Nev. is located about 40 miles southwest of Mesquite, Nev. by car. The community is home to the Lost City Museum at 721 S Moapa Valley Blvd, Overton, NV 89040. Adults (including seniors) can get in for $6. Kids under 17 are free.

Explorer Jebediah Smith is credited with the first documentation of the history of Pueblo Grande de Nevada. It was a complex of villages first seen by the explorers in 1867.

The significance of the site was not fully realized until 1924 when Overton citizens found the ruins. Their names were John and Fay Perkins and they were brothers. Word of their discovery spread and the site was dubbed the "Lost City." The Lost City Museum pays homage to the Anasazi Indians who were believed to have roamed the area. Tourists were enamored by the name “Lost City” and many came looking for clues about the lives of early Native Americans who once settled there.

It was in 1935 when men employed in the Civilian Conservation Corps built the museum. Originally, it was named the Boulder Dam Park Museum. The project was initiated by The National Park Service. Museum artifacts recovered from the local prehistoric sites were taken there to be preserved and exhibited. The Perkins brothers had piqued the interest of Nevada Governor James Scrugham in 1924 when they originally came upon it.

The governor was fascinated by the ruins and artifacts found there so he hired archaeologist M.R. Harrington to examine them. Harrington was reportedly associated with the Museum of the American Indian. He was in charge of the site excavation. The archeological site rich with artifacts is believed to have been home to the Anasazi Pueblo Indians. Historians believed they inhabited the Moapa Valley, 300 B.C to 700 A.D. The discoveries made there were widely publicized. The NPS turned the museum over to Nevada in the mid-1958s. That’s when the name was changed to the Lost City Museum. The building is listed on the National Register of Historic Places.

Who lived in this city that now appears to be lost?

Harrington and his archaeologists found evidence of the Pueblo in the area, but it was discovered the first people to live in the area were Basketmakers. The evidence suggests that the Pueblo and Basketmakers lived in harmony and eventually melded their cultures and communities. Basketmakers (aptly named for their use of intricately-named baskets) lived in pit-houses underground. The Pueblo people are said to have taught them to make above-ground structures.

An article published by the National Park Service titled, “The Lost City” said, “More than just simple one-room houses, the structures of the Lost City were often very elaborate, sometimes consisting of 20 rooms or more with one structure reaching more than 100 rooms. An interesting mix of living styles existed in the Lost City with surface houses being used in conjunction with the earlier pit houses.”

The Paiutes are believed to have been the last inhabitants. They had left hundreds of years before the site was re-discovered in the 20s.

Searchers found remnants of structures’ walls and many tools. Weapons were also found along with food and skeletal remains.

The rich site was lost to Lake Mead when the Hoover Dam was completed. Archaeologists are said to have still been recovering items when Lake Mead’s water level began to rise and covered it - forever?

While the original site is most certainly underwater, many of the artifacts are on display at the historic museum. There are educational displays and even a reconstruction of the original village as it was found in the 1920s.

This is definitely a drive worth making and an adventure worth taking.

While you’re in Overton, visit Valley of Fire, Lake Mead

While you’re in Overton visit the Valley of Fire State Park. Its stunning red Aztec sandstone formations date back to 150 million years ago. Geologists say Nature created them with shifting sand dunes. Today, the formations and surrounding sand are rearranged constantly by the elements - bit by bit. The park is about 16 miles south of Overton (and it’s well worth the trip). The Valley of Fire is jaw-dropping any time of year; but if you plan to hike on one of the many established trails from May through September, plan to go very early in the morning while it’s still cool.

Another must-see in the area is north Lake Mead. You can access the lake in multiple places from Overton. It takes 45-minutes to an hour to get to an improved recreation area from Overton (the road is a little slow). 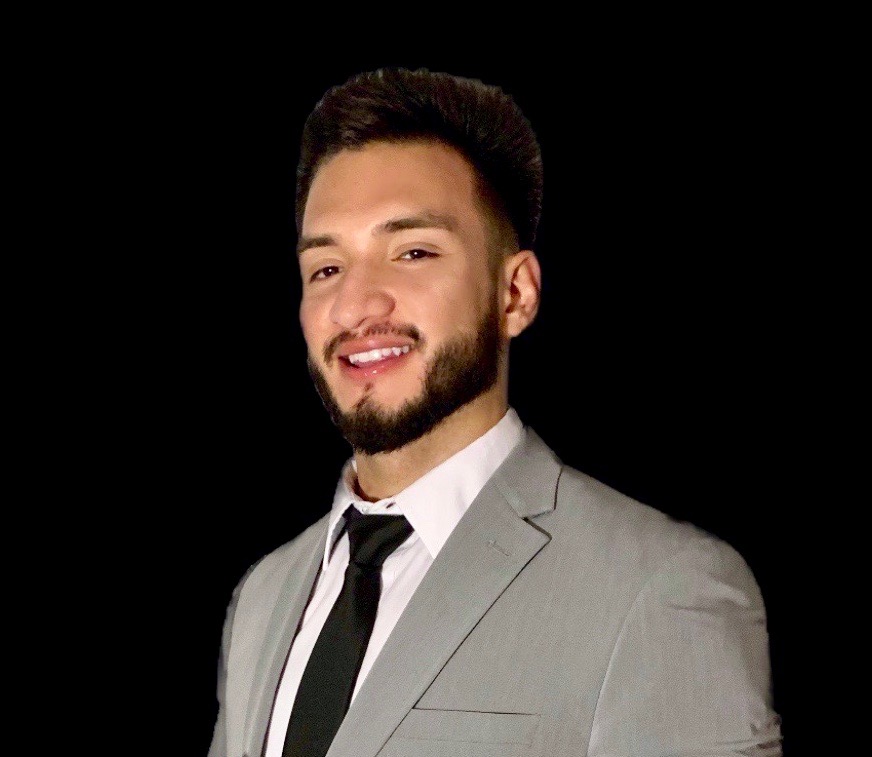